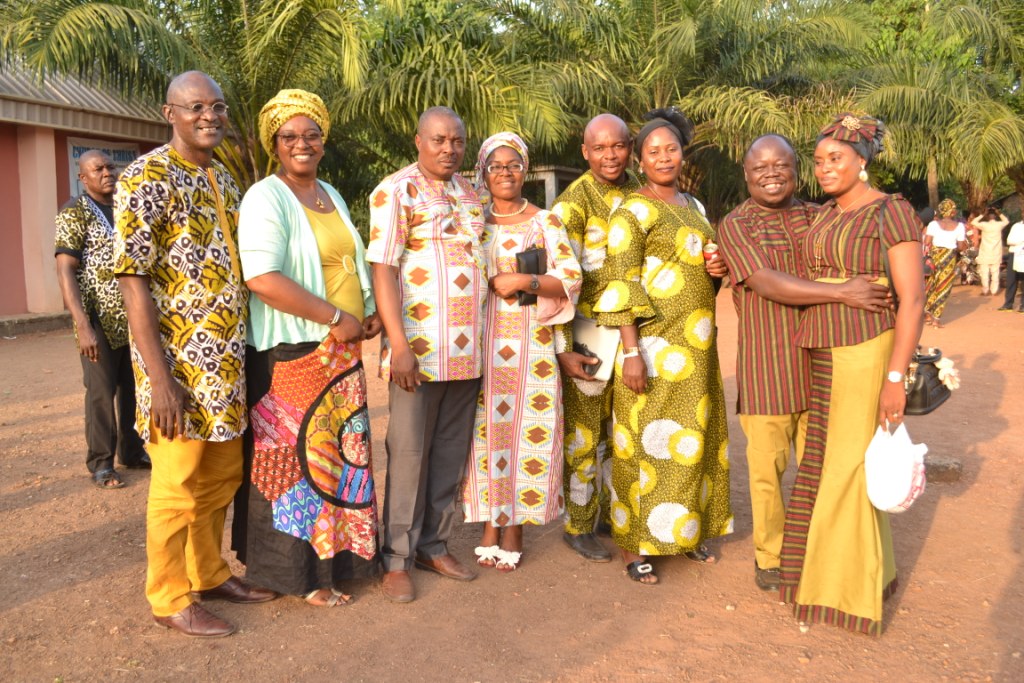 For four years running, the church meeting at Ukpagada have been gathering couples from around the country together towards the end of the year to brainstorm on ways of making our marriages work according to the standard that God expects it to be. It is one event that has recorded so many testimonies of it huge impact on the couples that had followed regularly.

Research conducted in the early 1990, by a group of family experts places the family as the main institution that God expects man not to fail and sadly 60% of 100 men interviewed showed signs of lack of capacity to “Dwell with them with understanding” 1 Pet 3:7.

So it became imperative that couples come together to build capacity in how to live with each other peacefully.

The retreat is usually divided into 3 parts.

First we spend time introducing our spouse in public stating the things you know about them, their likes and dislikes.

Then we receive a lecture by a seasoned family expert.

Then we split to deal with issues based on gender.

In between these periods, we break to eat together and have fun in the process.

This year 45 couples attended and it was colourful. Adegoroye Abiodun, the minister of the church meeting at Kado Abuja was our guest speaker. He spoke on having the mind of Christ even in our marriages. He destroyed so many preconceived positions and prejudices that have made our marriages a war room.

During the split session, the men were told to learn to look inward and build their marriages. Honesty and transparency in handling family finances was emphasized.

The women were told how to truly be submissive to their husbands while husbands were called upon to be assistive to their wives in the kitchen which was not the case before.

The retreat came to a close with a closing prayer by the host minister Mike Udam.

The saints were edified and the Lord glorified.

This website is dedicated to give a voice to faithful African preachers in the churches of Christ who are doing a good work in the Lord in their home country.